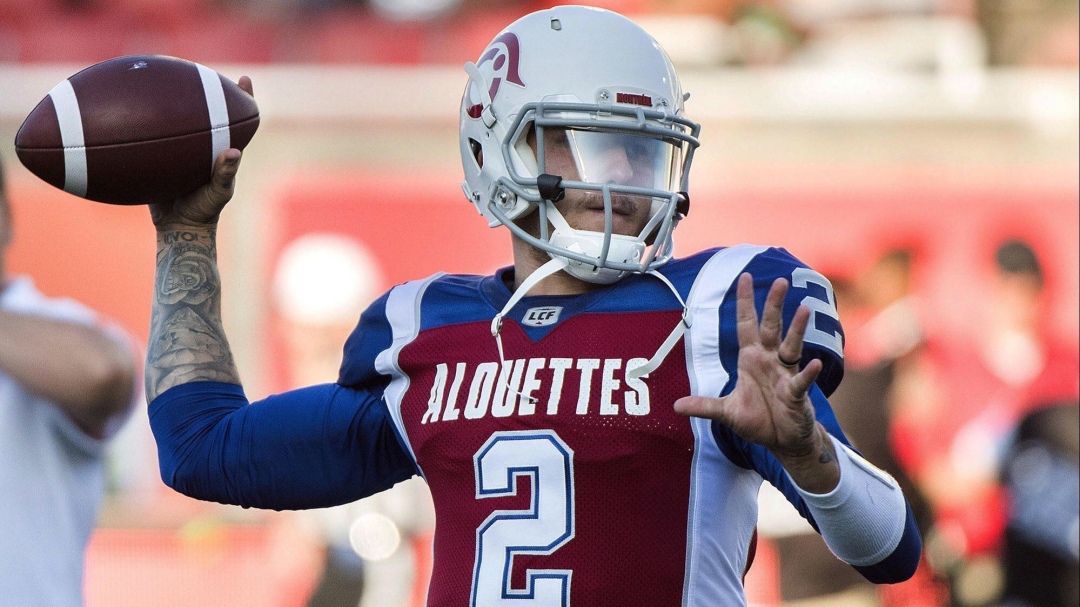 Could this be Johnny Manziel’s final curtain call? It very well might be as the Heisman Trophy winner and former Browns 1st Round pick. He was released by the Montreal Alouettes for violating terms of his contract with the team. The Als’ General Manager Kavis Reed has this to say,

“We are disappointed by this turn of events. Johnny was provided a great deal of support by our organization, in collaboration with the CFL, but he has been unable to abide by the terms of the agreement. We worked with the league and presented alternatives to Johnny, who was unable to proceed.”

This news comes somewhat abruptly. Many people assumed Johnny would battle for the starting job going into training camp. However, following the news today it seems that Manziel’s career in Canada has come to a close with the team’s release stating,

“The CFL has informed all of its member clubs that it will not register a contract for Manziel should any club attempt to sign him.”

What the cause for the “breach of contract” may have been I’m sure speculation will point to Johnny Manziel’s past issues with drugs and alcohol. Manziel has yet to make a statement regarding his release from the Alouettes.

The Alouettes of the CFL have released QB Johnny Manziel in odd fashion. pic.twitter.com/BiuPO7faES

Unless Manziel signs with the AAF or XFL it appears that Comeback SZN may over.

Johnny Manziel will pursue options in the United States to continue his career.

I want to thank Coach Sherman, my teammates, and the CFL fans. My time there reestablished my love for the game of football and the work that goes into it. I look forward to exploring new options within the United States.

Published by Will Fite